Over the past three months, I’ve worked out pretty much every morning for 30+ minutes, except for two for being ill and one for being a bridesmaid – and actually, with a bit more preparation, I could have organised a work out that day. Anyway, recently, it occurred to me that working out every day is somehow, rather counterintuitively, easier for me to stick to than the old 3 times a week advice. Prior to these past three months, I was not a regular ‘worker outer’; I went through phases, but never really stuck to anything. Why?

All of this made me think briefly about habits in the classroom. This year my maths group got into the habit of doing a daily five-a-day test to help prepare them for the new KS2 arithmetic test and also just improve their speed and accuracy of arithmetic in general. Some days we’d focus on one particular method, on others we’d mix it up and then we’d go back to ones we hadn’t looked at for a little while. At first, they were a bit anxious about doing it every day – they didn’t much like tests to put it mildly – but when I explained I wouldn’t be taking in their scores and it was just a chance for them to practice, it became a different beast. They were ready to go with it every morning and, dare I say it, I’m fairly certain they looked forward to their five-a-day – hearing one particularly nervous child whisper to his friend that long division was now “his thing” cemented that in my mind. The improvement in their scores also spurred them on massively.

The benefits of testing as tool to strengthen memory retrieval has been covered widely elsewhere, and summed up effectively here by David Didau, but I’d like to add into the mix the benefits of doing something daily; whether it’s practising burpees or BODMAS, you might find that doing something daily feels less stressful than trying to fit it in on some days. Give it a go. 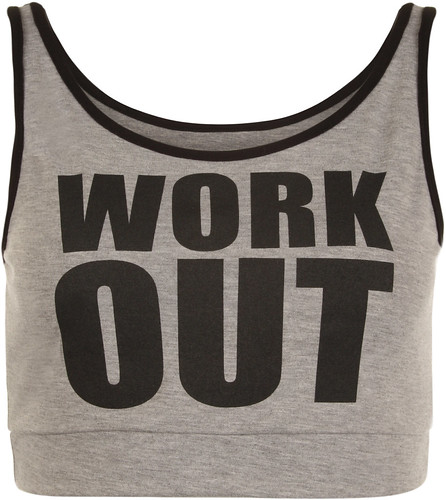